GROUP ONE IN ADELAIDE 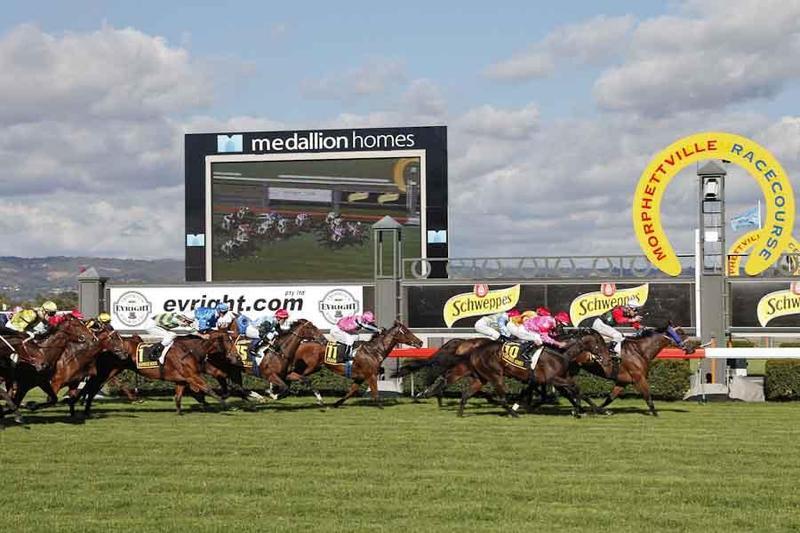 Clarry Conners described himself as "a great trainer on the telephone” after Invest strode to victory in Saturday's Group I Australasian Oaks (2000m) at Morphettville.

Conners hatched a plan to target the Australasian Oaks with Invest some months ago. The trainer shifted the daughter of Dehere to his son Heath's stable at Geelong in Victoria to prepare for the $400,000 event.

Invest had only won a minor Warwick Farm event prior to stepping out in Group I company but the three-year-old had raced consistently in easier races in Melbourne during her autumn preparation.

"I have got to give all of the credit to my son Heath,” Conners said. ”The horse has been down there (Geelong) for two and a half months or three months and I have seen it four times.

"This filly, this is what we aimed for for a long time. We missed Sydney and thought we would go here and get the Group I next to her name.

"I'm a great trainer on the telephone.”

Invest came from off the speed in a truly-run Australasian Oaks, hitting the front at the 100 metres before defying the late challenge of Our Miss Jones to give Conners his first Group I win South Australia.

Invest prevailed by a long neck to give jockey Peter Mertens his seventh Group I victory. Mertens said bad gates had plagued Invest in recent runs but the filly relished barrier one in the Australasian Oaks.

"She barrier one so it wasn't too hard to ride her nice,” Mertens said. "I just needed a bit of luck straightening up. Once she got the split, she really attacked the line.

"Today she had a real nice and easy run and she really finished it off.”