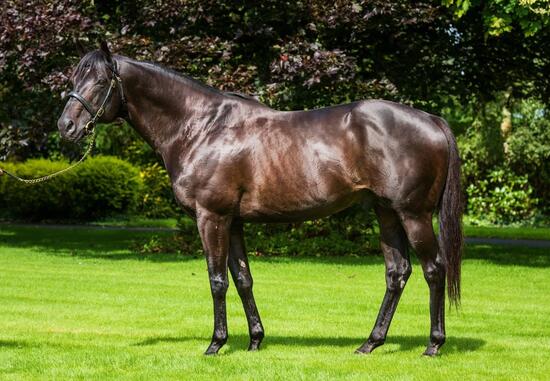 This Stallion Wootton Bassett  ( pictured) is coming to Australian to stand at Coolmore  by IFFRAAJ same as the colt we bought  at the Inglis Classic Sale he is the spitting image of our colt   and we still have a couple of shares left in him so be quick get in touch,  have a look at him in Horses Available

Wootton Bassett is by a sire well known to Australasians, Iffraaj, sire already of 10 Group One winners, 5 in each hemisphere, including Australian and New Zealand Group One winners like Jungle Cat, Jon Snow, Turn Me Loose, Gingernuts and Wyndspelle.

The unbeaten French Champion two-year-old, Wootton Bassett won 5 times as a juvenile in England and France, culminating in a brilliant victory in the Group One Prix Jean Luc Lagardere. Left trailing in his wake there was triple Group One winner Moonlight Cloud, she who so nearly ran down Black Caviar at Royal Ascot.

His first crop of only 23 foals, included Champion three-year-old Almanzor, already a leading young commercial sire in both hemispheres.