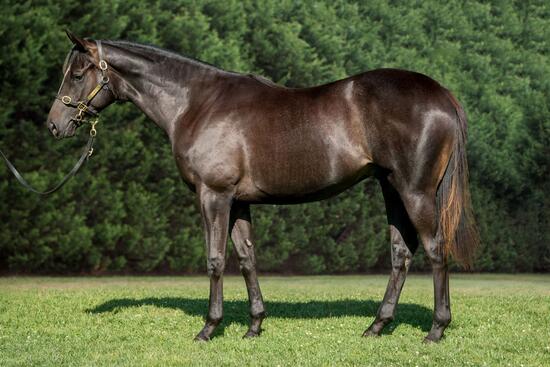 WESTERN EMPIRE (Iffraaj) has now won 5 out of his 10 races including the WA Debry last weekend, another one won at Hawkesbury yesterday

I have bought at Inglis Classic Sale  a very nice colt by Iffraaj  same sire as Gingernuts, Jon Snow Turn Me Loose out of a Commands mare Coyote Miss ,  and an update on pedigree his 1/2 brother  Southern Native has now won 2 races , he  has nice black type in the 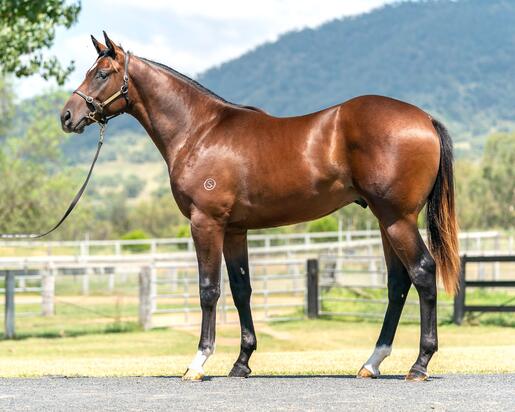 SO YOU THINK COLT

Nice walking colt from Inglis Classic sale,  So You Think  who has sired  31 Group/Stakes winners.  last weekend he had Poland, Pelzer and Rocketing By,  dam Cara Blanca by Tale of The Cat won 2 races and is 1/2 sister to Stakes  winners Secret Hills and Ace Acosta.  Potential to be a 2yold and later as a 3yold.