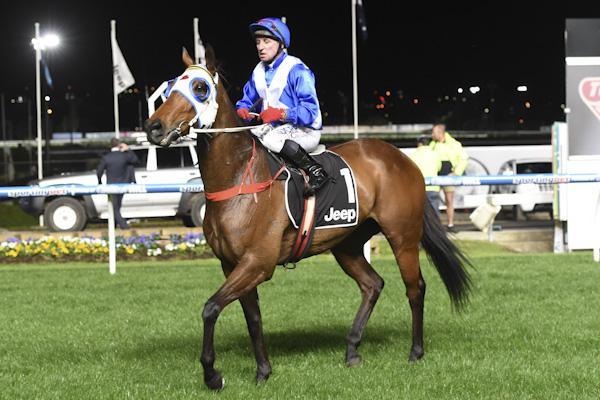 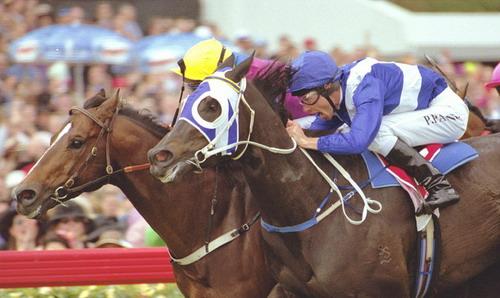 One of racing's truly special moments was when Belle Du Jour won in the final strides - after missing the start by some five lengths. Then Singo shouted the bar at Rosehill and the place really rocked. But the Belle was not a one-start wonder - she subsequently won the Group 1 Newmarket at Flemington. 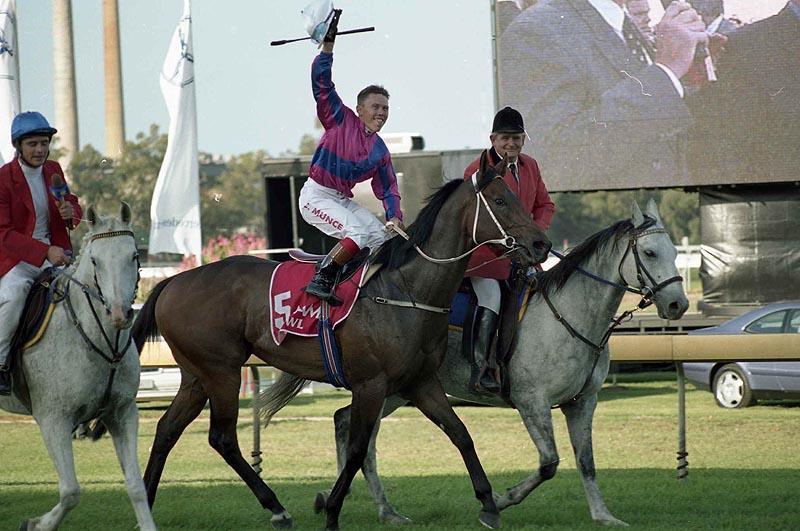 Steered perfectly by Chris Munce, Prowl proved a giant-killer on Slipper day when he came from midfield for a clear-cut win. Subsequently raced in the US and Canada where he proudly flew the Aussie flag with some memorable wins. 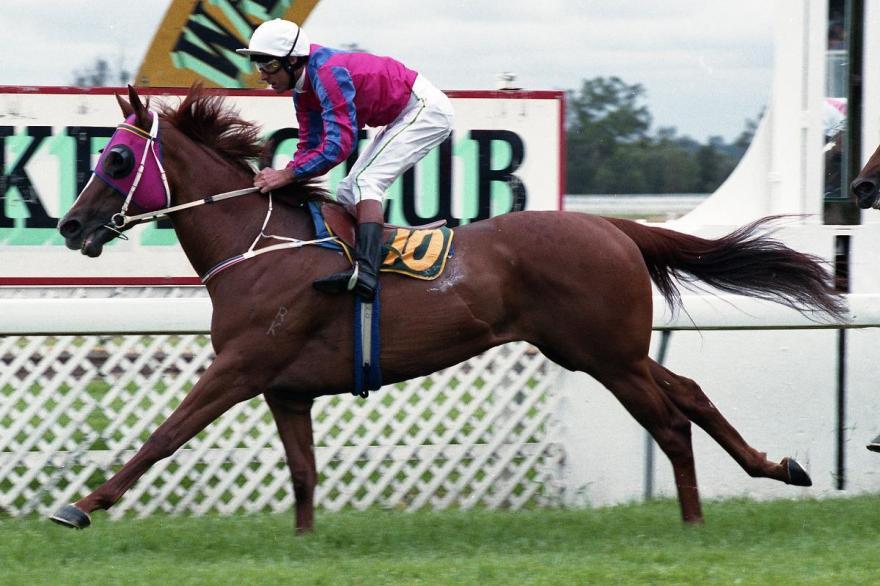 Like Tierce, ridden by dashing Shane Dye, Burst too completed Sydney's two-year-old grand slam, to provide Clarry with a rare double in successive years. Always one of Clarry's favourite fillies, Burst, like Prowl, was by Marauding. 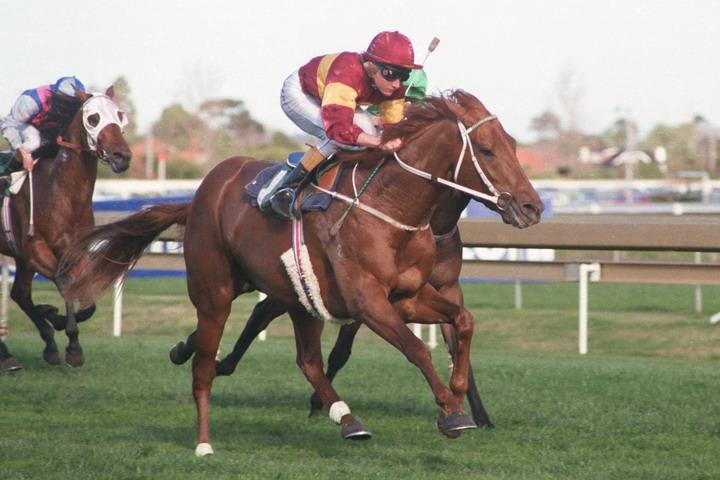 How ironic that Clarry's first Golden Slipper winner was Tierce, sired by Clarry's first Group 1 winner, Victory Prince. Tierce was a dynamo as a two-year-old, completing Sydney's 2YO grand slam by then winning the 1400m Sires Produce and 1600m Champagne Stakes.